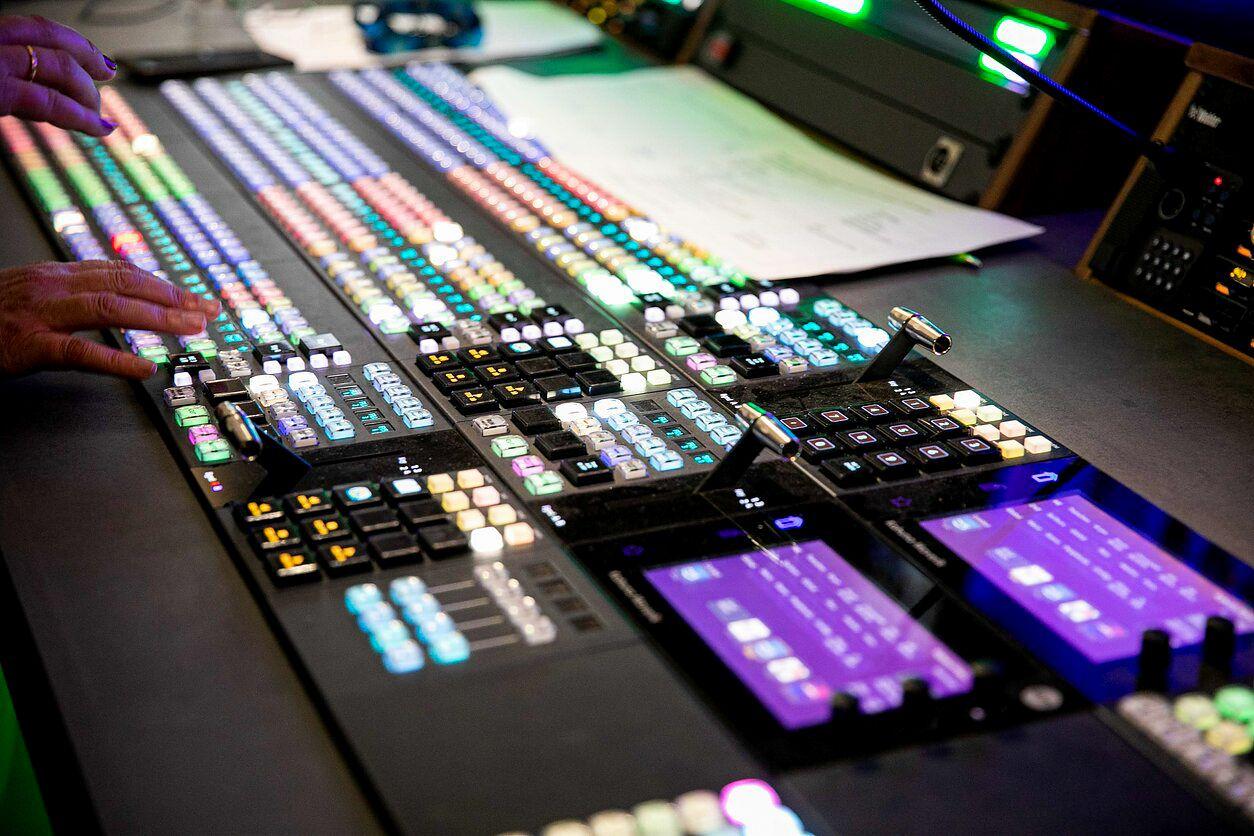 LRT Council is the highest collegial governing body of LRT, exercising management and supervisory functions, as well as representing the public interest.

With a new version of the Law on the National Radio and Television, which entered into force in January 2021, the competencies of the LRT Council have been strengthened.

In addition, three committees, namely Audit and Risk Management, Procurement and Investment Policy, and Content, have been established under the LRT Council to ensure high quality and diverse analysis of the issues arising in the Council’s activities and to obtain conclusions and expert recommendations.

The Council forms the strategy of the LRT programming and LRT website, supervises the implementation of the LRT’s mission, approves the annual income and spending by LRT administration, as well as deals with the other issues within the Council capacity as envisaged by LRT by-laws.